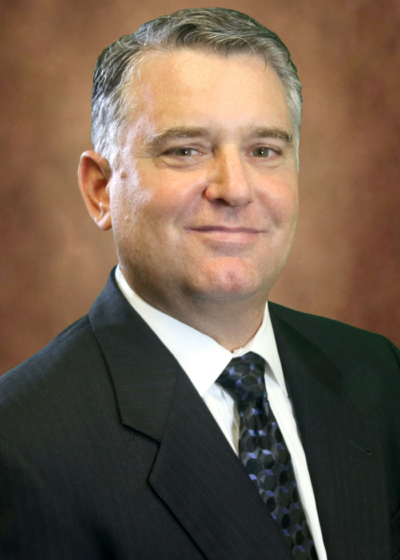 Scott Gemberling earned his Bachelor’s of Science Degree from the United States Military Academy and Master’s in Business Administration from the University of Chicago. Scott has over thirty years’ experience in leadership positions and has worked for Gila River Health Care since 2016.

Before joining Gila River Health Care, Scott served in the Army as an Aviation Officer, and has held senior leadership positions in McKesson Medical Surgical, Western Dental, and Simon Med Imaging. Scott has shown his commitment to the healthcare profession by becoming a Fellow in the American College of Healthcare Executives.